Malaysia is a golfing hotbed with over 200 courses and you can either enjoy a round in the cool hills or play by the sea or near the tea plantations.

Two of the top courses in the country are the Mines Resort Golf & Country Club and Saujana Golf & Country Club, both of which offer the very best in luxury - both on and off the course!The former is part of the magnificent Mines Resort City. Dubbed the 'Seven Wonders of Malaysia', it sprawls over 1000 acres and has been crafted from the world's largest open cast tin mine.

Situated less than half an hour from the centre of Kuala Lumpur and just over 30 minutes from Kuala Lumpur International Airport, the Mines Resort Golf & Country Club course was designed by Robert Trent Jones.

It earned exposure all over the globe in 1999 when staging the World Cup of Golf - Tiger Woods and Mark O'Meara lifted the title for the United States - and has since hosted the Malaysian Open.

Saujana Golf & Country Club is another gem, this particular one having been designed by Ronald Fream. Bukit Unggul Country Club in Selangor is another Fream creation and here he has cleverly used the matural terrain of the valleys and hills to produce a challenging yet enjoyable adventure.

Trent Jones designed Bukit Jambul Country Club in Penang and the tenth hole on this coure has been described as the 'most beautiful in Malaysia'.

Desaru Golf & Country Club is also the work of Trent Jones and has been carved out of 300 acres of forestland bordering the long sandy beaches of the South China Sea.

Other courses well worth a visit include Bangi Golf Resort in Selangor and Fraser's Hill Golf & County Club in Pahang, where the course has been designed by Rodger Davis, the colourful Australian professional who is now playing on the Champions' Tour in America. 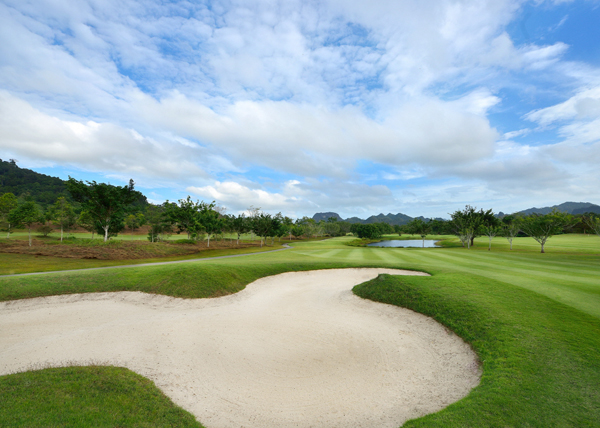 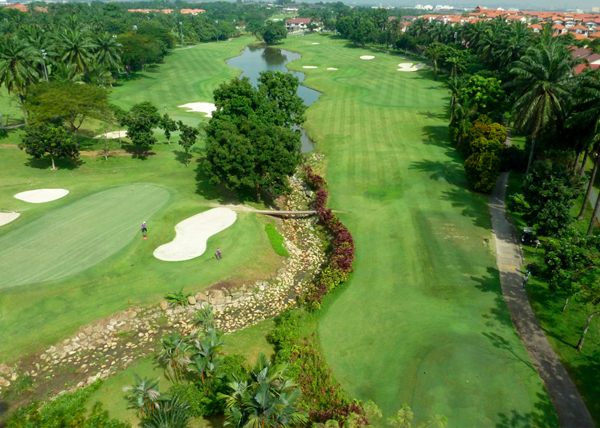 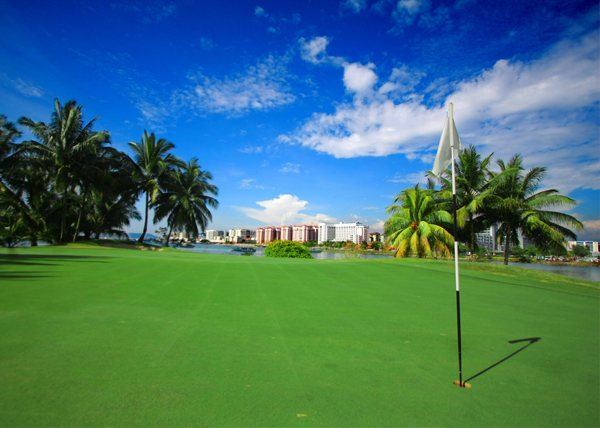 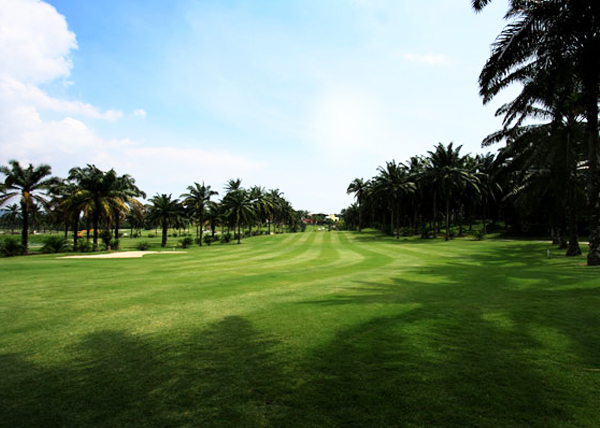 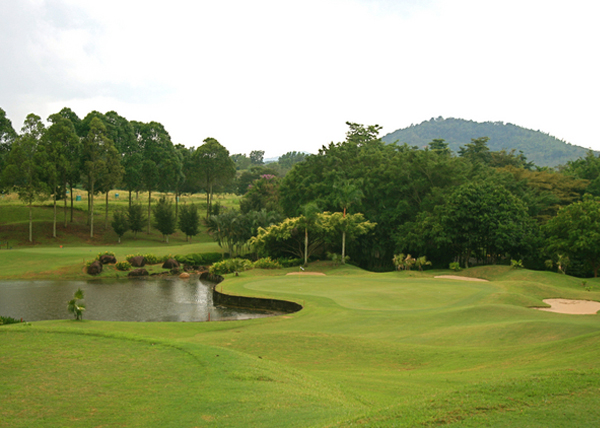